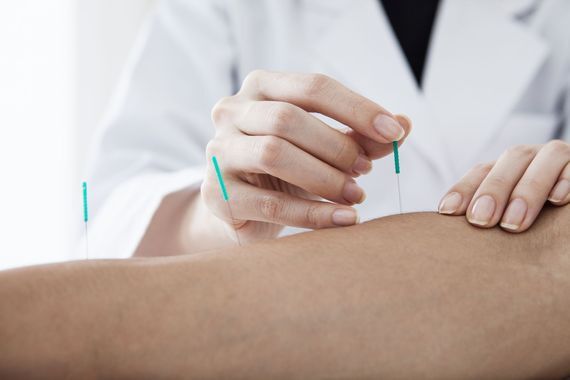 Japanese acupuncture is founded on the same principles as the traditional Chinese method, in which practitioners treat various health conditions by manipulating a patient’s natural flow of energy, or qi, with needles.

Since the 1970s, Japanese acupuncture has often used small plastic tubes to guide insertion of needles. This further improves precision and overall comfort.

When is It Recommended?

By accessing meridian lines, or the large channels of qi that run throughout the body, an acupuncturist can change the flow of energy, which can have systemic effects. In Western medicine, a number of studies have suggested that meridian lines and qi are connected to the nerves. Consequently, all types of acupuncture are often recommended to relieve conditions tied to nervous system, such as:

However, Dr. Mosher can target a much broader range of conditions as well, from metabolic disorders to insomnia.

How Does Japanese Acupuncture Work?

There are a number of factors that contribute to the soothing nature of Japanese acupuncture. These include:

Experience a Gentler Form of Acupuncture

Dr. Bret Mosher performs Japanese acupuncture as a gentler option for those seeking relief from a variety of conditions. Reach out online today or call (858) 679-2995 to set up a consultation.

"Each time I see you I feel better than the time before. Never has seeing a health-care practitioner been so beneficial in such a relatively short time....Thank-you"
- S. Adams

"I am very thankful to have been led to your healing ways. Because of you I am able to maintain a sense of consistency in this stress filled existence of mine."
- D. Alessio